Benefits of Probiotic Use with Antibiotics and Stomach Acid Reducers 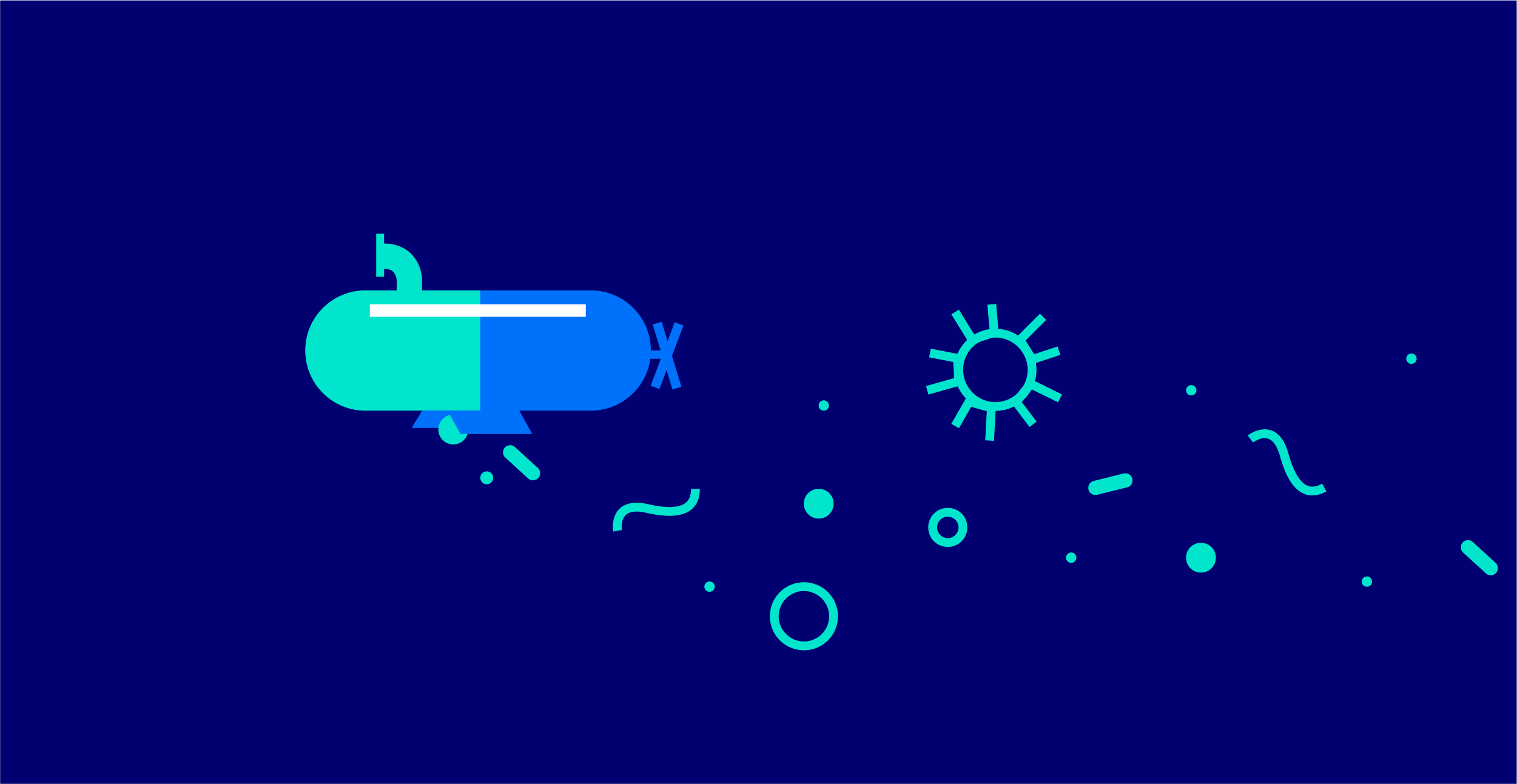 In the gastrointestinal (GI) tract of the human body, there exists approximately 300 to 500 species of bacteria.1 This community of organisms is important in digestion, immune system function, and defense from foreign pathogens. Disruption of the GI flora (also known as the enteric microbiota) can lead to uncomfortable symptoms that range from diarrhea or constipation to serious infections such as Clostridioides difficile (aka C. diff.). This is where probiotics may come into play.

“Probiotics are nonpathogenic, living microorganisms that have a beneficial effect on host functions when consumed in adequate amounts.”1 Restoring balance to the enteric microbiota in times of disease or medication therapy can greatly reduce many adverse outcomes. This post will discuss probiotic use in antibiotic-associated diarrhea (AAD) and stomach-acid reducing therapies.

Antibiotic-associated diarrhea (AAD) is caused when antibiotics disrupt the normal flora of the GI tract, which can alter carbohydrate metabolism and cause inflammation. Destruction of good bacteria gives harmful ones, particularly C. diff., an opportunity to grow unchallenged. Although all antibiotics carry the risk of causing this infection, cephalosporins, aminopenicillins, and clindamycin are the biggest offenders. C. diff. releases toxins that inflame and damage the bowel; in severe cases, this can lead to severe dehydration and death. Apart from C. diff, Clostridium perfringens, Staphylococcus aureus, and Candida species can all lead to diarrhea when left unchecked by commensal enteric microbiota.2

In addition, bacteria metabolize undigested carbohydrates in the colon and the resulting small-chain fatty acids (SCFAs, e.g., acetate, butyrate) are used by the colon/body as an energy source. Many of these SCFAs are absorbed in the colon along with electrolytes and water, while others remain in the colon and help to create an osmotic gradient by which bowel movements are regulated. When this process is disrupted, accumulation of SCFAs in the colon leads to osmotic diarrhea, which can be severe.2 Alone or in combination, inflammation and impaired carbohydrate metabolism lead to antibiotic-associated diarrhea.

Various probiotics have been studied to prevent AAD with results varying based on the type of organism used and duration of treatment. In a 2013 meta-analysis of 82 studies and pooled data from 63 RCTs, the relative risk of developing AAD in the probiotics groups was 0.58 and was found to be statistically significant. This means a greatly reduced risk if probiotics are taken during treatment with antibiotics. The study also found a 66% reduction in C. difficile-associated diarrhea in the probiotic group. These studies included a wide variety of antibiotics, alone or in combination, and several probiotics such as Lactobacillus, Bifidobacterium, Saccharomyces, alone or in combination.3

Acid-reducing therapies, such as proton pump inhibitors (PPIs) and histamine-2 receptor antagonists (H2RAs) are extremely common medications used today. While useful in treating symptoms of gastroesophageal disease (GERD), preventing NSAID-associated ulcers, and treatment of H. pylori infections, there is also the harm that comes from long-term use of these drugs. These include:

So, are probiotics indicated for use with acid-reducing therapies? In a three-year study conducted from January 2014 to January 2017, researchers administered PPIs to 128 children previously diagnosed with GERD. Half of them received a probiotic and the other half received a placebo pill in addition to the PPI. The duration of treatment was 12 weeks, and a hydrogen breath test was performed before and after the treatment window. They found that the rate of SIBO and other digestive symptoms was significantly reduced in the probiotic group.6 Another study found that administration of probiotics in the hospital led to a decrease in the use of PPIs and incidence of hospital-onset C. diff. infection (HO-CDI).7 Many other studies have been conducted around the world using various combinations of probiotics, and it is clear that there is a benefit to their use.

Many studies have investigated the use of probiotics in the treatment and prevention of several disease states, with positive outcomes. There is also research into other gastrointestinal diseases, such as irritable bowel syndrome (IBS), that may suggest further benefits to probiotic use.5 While there remains much research to be done, there are many benefits that come from probiotic administration and these can be safely and confidently recommended to qualifying patients.

Jakob South is a fourth-year pharmacy student from Washington State University on track to graduate in 2021 with a Pharm. D. He is originally from Salt Lake City, Utah and has a wife and two-year-old son, with another son due in November.

COVID-19: Key Takeaways from Our Conversation with Dr. Runge

In a live chat, Dr. Jeffrey Runge, former Chief Medical Officer of the DHS, looked at COVID-19’s potential impact on U.S. healthcare. Here are our...

What GER Means For Pharmacies

In recent months, generic effective rate (GER) clauses in pharmacy contracts have taken center stage. Here's how they can affect your business.

Advancements in technology are changing the way healthcare providers treat and communicate with patients in unprecedented ways. Here are three trends...

Medicare Open Enrollment can be a make-or-break time for pharmacies. Here's why FDS Amplicare chose HealthPlanOne to help Match users help their...