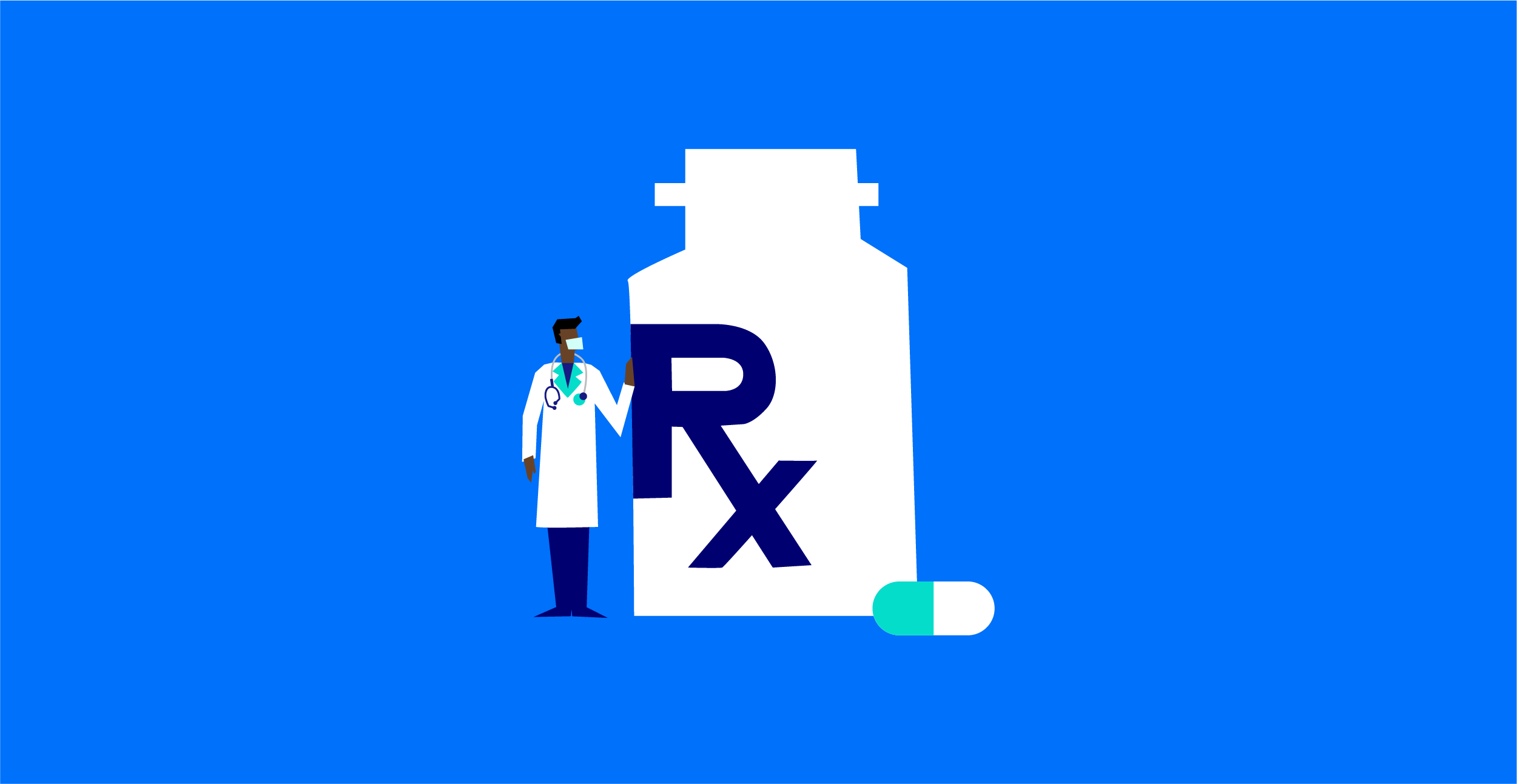 It’s been said countless times that pharmacists are the most trusted and frequently visited members of the healthcare team. Yes, pharmacists are accessible and are great educators, but that phrase has become more of a platitude considering how little has changed in the public’s perception of pharmacists’ scope of practice. While it’s great that pharmacists continue to be trustworthy, it’s unclear whether patients and other stakeholders fully appreciate what pharmacists can do.

Pharmacists have always been tied to a product — prescription medications. This exclusive control over drug dispensing is being challenged on multiple fronts. Mail-order pharmacies and online pharmacies like Capsule and PillPack are reshaping the patient experience based on price and convenience. Even The Wall Street Journal, in its advocacy for doctor dispensing, called pharmacies “needless middlemen.”

The good news for pharmacists is that while traditional pharmacy roles are being commoditized, others are slowly developing. In a recent survey of Amplicare customers, 83% of respondents across 40 states say that they closely follow provider status, pharmacist prescribing, and collaborative practice agreement laws in their state. States, to their credit, have been making headway in passing bills recognizing pharmacist provider status.

One such state that has successfully broadened pharmacy practice laws in recent years is Idaho. In 2017, the state legislature passed the authority for independent pharmacist prescribing as determined by the Idaho Board of Pharmacy. Later that year, the Board passed rules that were approved by the 2018 legislature which identified 22 drugs, drug categories, and devices pharmacists could prescribe. Subsequently, in 2019, House Bill 182 was passed, eliminating the need for the Board to determine what pharmacists can independently prescribe. Instead, it left the decision to the pharmacists as long as they follow the parameters set forth in the statute and adhere to the guardrails in the rules.

Many pharmacists have not only been receptive to the changes but excited about them, according to Nicki Chopski, Pharm. D., executive director of the Idaho State Board of Pharmacy. “It is important to know that independent prescriptive authority is not a mandate. It is an opportunity,” Chopski said. “We encourage pharmacists to do what makes sense in their setting and workflows. It is important that it is done safely and correctly.” In the Amplicare survey, 25% of respondents said that prescribing authority is the most important new policy or service pharmacies should implement with provider status.

In addition to internal defiance from pharmacists themselves, another potential roadblock could come from external resistance from physicians who could see this expansion of authority as an encroachment on their turf. This past May, the American Academy of Family Physicians (AAFP) called the Idaho law the “most concerning” and urged other states to “not pursue this legislation as it will continue to fragment care and put patient’s safety at risk.” Similar sentiments were expressed when pharmacists first started administering immunizations and when nurse practitioners first attained mid-level status. However, it is worth noting that part of the rules in Idaho require pharmacists to notify PCPs, which helps prevent the fracturing of care. To date, the Idaho Board has received zero complains of inappropriate prescribing by pharmacists, according to Chopski.

The evolution of the pharmacy profession will likely not come out of preference but rather out of necessity. Margins are not what they used to be and expecting the dispensing model to be the primary driver of profitability is unrealistic. Independent pharmacies in particular have felt this strain. In a recent NCPA survey, 48% of respondents described the overall financial health of their business as “very poor” or “somewhat poor.” Chain pharmacies also haven’t been spared. Walmart laid off 3% of its pharmacy staff in 2019; Kroger laid off 4% of its pharmacy staff and cut hours from 40 to 32 in 2018. Allowing pharmacists more authority and more ways to incorporate profitable services into their business will help offset these ominous threats. Pharmacists hesitant to these new challenges should be more receptive to these opportunities. Upending the status quo and providing different levers of care will be the only way to thrive in an ever-evolving industry.

Prescriber-Pharmacists — The Dawn Of A New Era

Studies predict a shortage of up to 121,300 physicians by 2030. This means access to primary care physicians is becoming more difficult. However, 9...

Why Pharmacists Are Instrumental During Flu Season

Armed with the right tools and information, pharmacists play an integral role in ensuring that communities understand the importance of the flu...

As the most accessible healthcare providers, pharmacists have a prime opportunity to have meaningful and honest dialogue with patients. Adopting...

The practice of physician dispensing has potential implications for every stakeholder in the U.S. healthcare system, including pharmacists.