What GER Means For Pharmacies 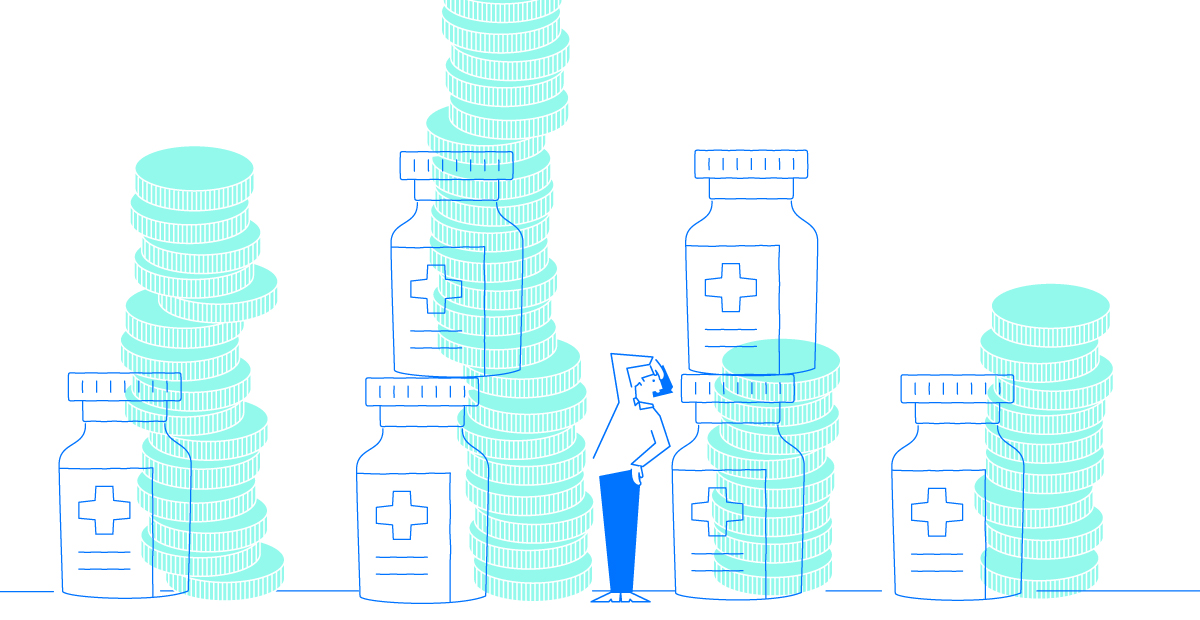 In recent months, generic effective rate (GER) clauses in pharmacy contracts have taken center stage as pharmacists become more aware of what exactly this means for them. Though not new, in recent years, GERs have become tighter and more restrictive, leading to the potential for unexpectedly high clawbacks by PBMs at the end of a contract year. Such clauses have shown up in several contracts so far this year, indicating a trend which pharmacists would do well to pay attention to.

As contracts are typically brokered between PSAOs and PBMs, not every pharmacy is or will be affected by GERs. With that in mind, here’s what you need to know about GERs and how they can affect your business.

What Exactly are GERs?

A GER is a contractual rate where the full cost (reimbursement plus copay) of all generic drugs over a certain time frame should equal a certain percentage of AWP. Often worded as “effective rate guarantees,” the clause exists to enforce stability around the reimbursements pharmacies will see during the year and prevent them from being over — or under-reimbursed. When a pharmacy receives a reimbursement that is higher than the contracted GER, the PBM will adjust the reimbursements, either at point-of-sale on future claims or at remittance, to match the contracted rate.

GERs are typically expressed as average wholesale price (AWP) minus a percentage and can be calculated either at the point of sale or retroactively. To calculate your current standing over the contract year in relation to the contracted GER, divide the full cost of the billed medications (sum of your reimbursement + copays) by the sum of the medications’ AWP. The resulting number is expressed as a percentage. This is the percentage of AWP you are paid. If the percentage is 15%, your estimated GER is AWP minus 85%.

In the point-of-sale model, the reimbursement amount is calculated upfront to be equal to the contracted GER. Reimbursements may fluctuate from month to month as the PBM attempts to “maintain” the rate. In some cases they also apply a retroactive true-up if unable to maintain the rate at point of sale.

The retroactive model is applied to the total number of generic drugs dispensed over a given period of time. While both follow the same formula, the retroactive model makes it much more difficult to identify underwater claims or claims on which you may be losing money on an ongoing basis.

It is important to note that some contracts calculate the GER on a PSAO-level while others may do it at the individual store and/or claim level. In the former case, individual pharmacies may not be able to ascertain their standing against the reimbursement rates, but they may still be affected by clawbacks. Pharmacies here will have to connect with their PSAOs for more information on standings as the formula above will not apply.

What You Can Do

Unlike DIR fees, GERs cannot be mitigated by a pharmacy’s performance measures. This means that determining GER is considerably more complicated and less straightforward since you lose the ability to influence and improve performance measures to increase profitability. However, there are steps you can take to understand your options and stay ahead:

How Pharmacists Are Stepping Up to Fight COVID-19

As the COVID-19 pandemic continues, pharmacies across the country are on the frontlines. Here are some of the ways they are helping their communities.

Benefits of Probiotic Use with Antibiotics and Stomach Acid Reducers

Medications such as antibiotics and stomach acid reducers can have an adverse effect on gut health. Here’s how probiotic use can help.

Protecting Pharmacy Staff During the Pandemic

With COVID-19 continuing to spread, here are some recommendations from healthcare organizations for protecting pharmacy staff.

Medicare Open Enrollment can be a make-or-break time for pharmacies. Here's why FDS Amplicare chose HPOne to help Match users help their patients.

Our new home is under construction. While we work on a new site for FDS Amplicare, visit FDSrx.com to learn about our medical billing, claims reconciliation, and Med Sync solutions.