Why You Should Act On Outliers Early in the Year 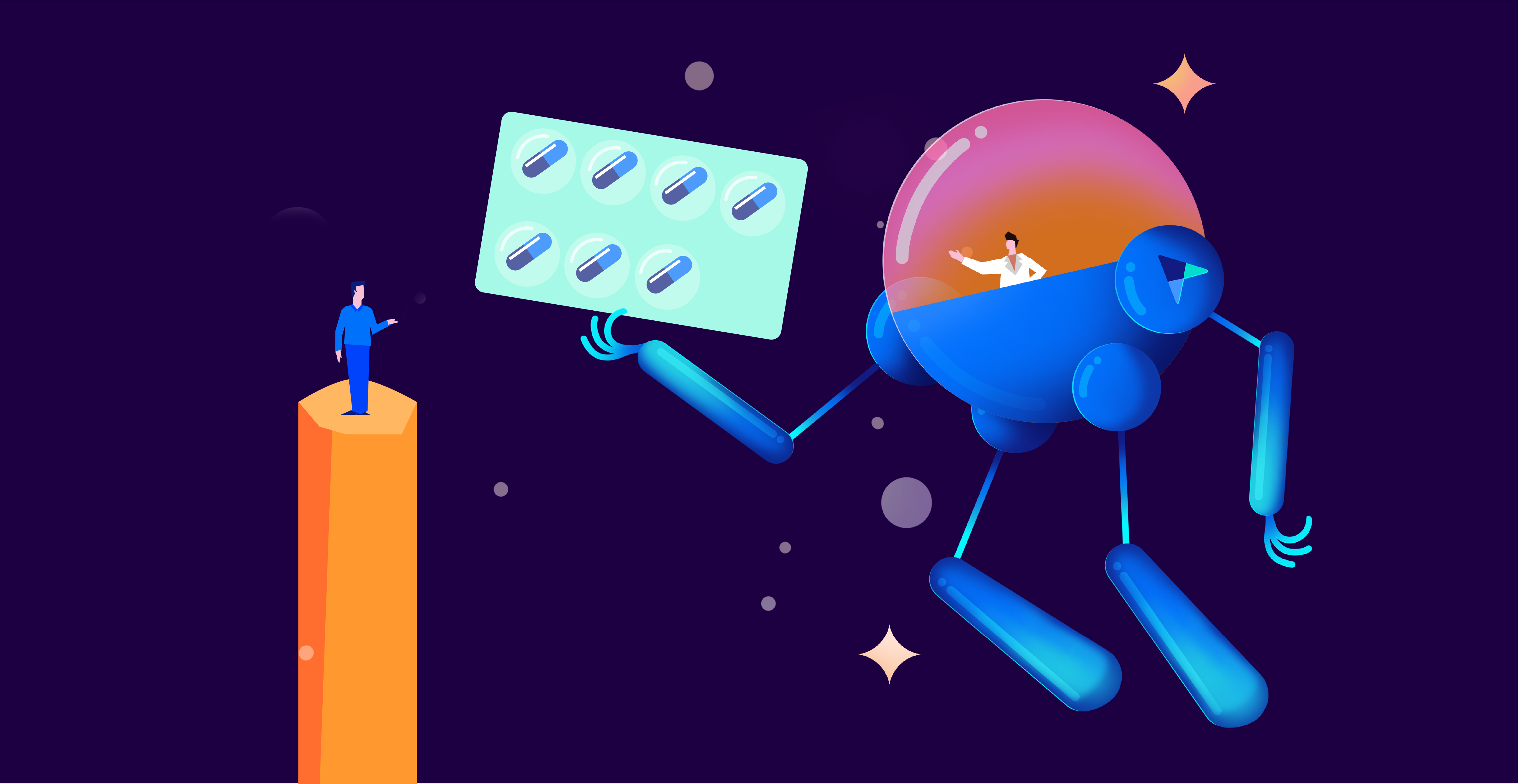 Medication adherence is one of the major performance metrics that influence the profitability of your pharmacy. CMS and health plans have set the PDC threshold for adherence at 80% and the key to achieving or surpassing this metric lies in timing and consistency. Why? If a patient is non-adherent early in the calendar year, there is little to no chance that they will be able to reach the adherence threshold, even if their fill behavior changes later on in the year. Similarly, once a patient is adherent, consistency throughout the year is necessary.

For instance, say you fill a patient’s diabetes medication in the first week of January, but they miss their fills for February, March, and April. Even if that patient has perfect adherence the remainder of the year, it is mathematically impossible for them to have an 80% PDC score at the end of the year.

What this means for you is that you must proactively identify patients taking metric medications before they become outliers. It is also essential to focus on patients who are outliers early on in the year to get them back on track. Outliers include patients who are not considered adherent to their hypertension, statin, or cholesterol medication or who are diabetic and not taking a statin. These patients often have the greatest effect on your pharmacy’s bottom line since performance metrics factor in to the amount of DIR fees your pharmacy faces. Plus, establishing a plan to maintain patient adherence during the year is crucial. Luckily, there are a few easy steps you can take now to set yourself up for success.

Each plan sets different metrics to evaluate a pharmacy’s performance and measures them at either the PSAO or the store level. At the PSAO level, plans aggregate each metric across an organization’s entire network of pharmacies. At the store level, plans use a percentile ranking to compare one store against every pharmacy in the nation that accepts the plan. This means it is easier for you to have more influence over the metrics weighed at the store level (and your DIR fees by extension). The first step is to identify which plans measure performance at the store level and focus more attention on improving your metrics here.

Identify and Act on Outliers

Once you’re clear on which plans to focus on, the next step is to identify your outliers. This is where investing in the right technology can make a difference. One easy way to identify outliers is through your dispensing software. This system provides you with data on all your patients, which can help you discern who is worth prioritizing. If your pharmacy uses EQuIPP, you will also be able to get information on which patients to prioritize — however, there may be a lag in the data you receive. Another way to determine which patients to prioritize is a workflow automation software such as Amplicare. Amplicare pulls patient data from your pharmacy management system — including those with no chance of reaching the adherence threshold — to give you a comprehensive look at your adherence numbers. You can also see which patients have adherence scores below 80% and are most likely to have an impact on your DIR fees. Once you’ve identified who to prioritize, be proactive about reaching out to them and executing a plan to get and keep them adherent.

Before reaching out to patients, ensure you have a sustainable solution in place to keep them on track throughout the year. The following options have been shown to move the needle for pharmacies on improving adherence:

Implementing a solution may require time and financial investments, but many pharmacists have seen improvements to their bottom line by offering these services. Adherence metrics have a considerable impact on DIR fees for your pharmacy and plans often reward high performing pharmacies. It’s worth the time, effort, and money to ensure you are achieving these metrics, and putting the right plan in place early on can help you succeed.

Three Causes of Non-Adherence And What You Can Do

How Recognizing Outliers Can Improve Your Bottom Line

RxSafe’s Brady Chatfield explains how improving adherence on a few outlier non-adherent patients can lead to savings for a pharmacy.

Negative side effects can lead to patient non-adherence, but offering the right supplements at the right time can help get patients back on track.

2021 Medicare Open Enrollment has begun! How are you helping patients compare plans? With Match (formerly iMedicare), you can find the plans that benefit both your patients and your pharmacy!