Here’s Why Your "Five-Star" Pharmacy Still Has DIR Fees 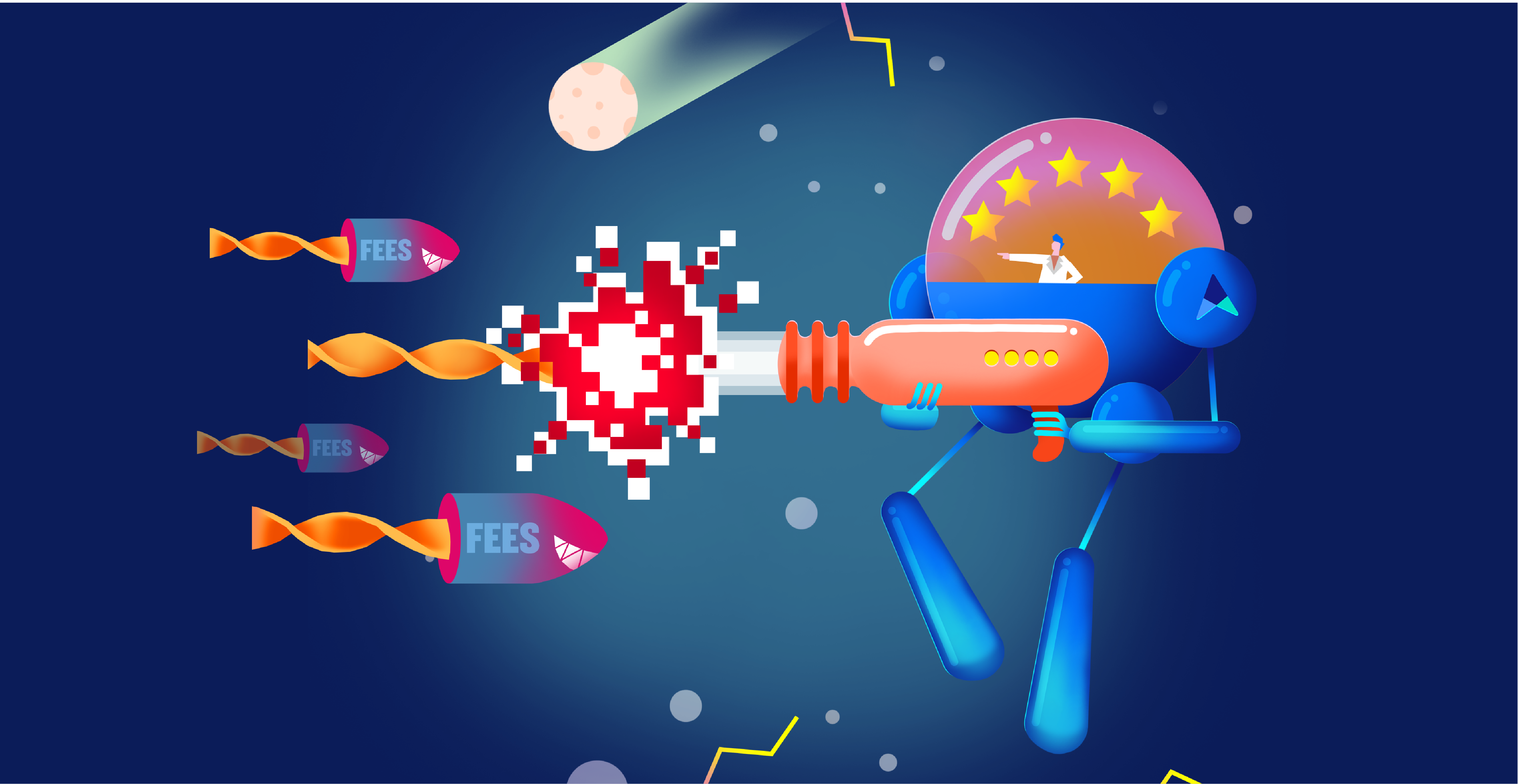 Picture this: you’re a pharmacist dedicated to your patients and to growing your business. Each year, you carefully review the performance metrics set out by plans and do your best to meet them. You go out of your way to engage with patients to ensure they remain adherent to their medications until you achieve a 90% adherence rate at your pharmacy. You’ve become a “five-star” pharmacy. Congratulations! But before long you notice ... you’ve still been hit with DIR fees.

This scenario is all too familiar with pharmacy owners and pharmacists among whom there is a common misconception that being a high-performing pharmacy means you won’t have to pay DIR fees. Unfortunately, the reality is that achieving this quality rating does not automatically eliminate DIR fees altogether.

Before getting into the why, let’s go over some basics. DIR or direct and indirect remuneration was introduced by the Centers for Medicare & Medicaid Services (CMS) as a way to account for rebates that would affect the cost of Medicare Part D prescription drugs. Today, the term “DIR fees” as it relates to pharmacies is used to refer to any number of compensations pharmacy benefit managers (PBMs) receive from pharmacies to offset member costs. The National Community Pharmacists Association describes it as “a catch-all term designed to encompass a number of different types of ‘fees,’ including ‘pay to play’ fees for network participation as well as periodic reimbursement reconciliations.”

This all-encompassing definition, and the fact that the fees are often applied after the point of sale, make it challenging for a pharmacy to determine how much they can expect to pay out.

That said, there are still steps pharmacies can take to offset the cost of DIR fees. Pharmacies are measured against performance metrics, which are determined at the sole discretion of health plans. These metrics tend to differ by plan and achieving high quality ratings can push a pharmacy into a bracket with lower DIR fees, or in some cases, even a bonus payment. It is worth mentioning that pharmacies can be measured either at the store level or the PSAO level, which means that plans aggregate each metric across the organization’s entire network of pharmacies. For plans weighed at the store/pharmacy level, DIR fees are sometimes determined based on percentile ranking, essentially pitting store against store for the lowest DIR.

So why does a “five-star” pharmacy still have to deal with DIR fees? The simple answer is that while plans may reward pharmacies that rate highly on performance metrics, they aren’t set up to get rid of DIR fees.

Say, for instance, your pharmacy has a plan with a 4% to 6% of ingredient cost DIR rate. As a five-star pharmacy, you would still only pay the lowest threshold, which in this case is 4%. Now, assume your pharmacy filled $200,000 worth of medication. Paying 4% of DIR fees would still result in a $4,000 difference at the end of the year compared to a pharmacy in a higher percentile at 6%.

This is not to say that you shouldn’t strive to be a “five-star” pharmacy. There are tangible benefits of being a high performing pharmacy. For one thing, some wholesalers will provide additional generic rebates if your pharmacy does achieve high performance scores. Additionally, high levels of medication adherence translate to high script counts and increased patient loyalty, which is good for business. Some plans offer performance bonuses for pharmacies in the very highest percentiles, and as noted earlier, you do save by paying lower DIR fees than you would if you fell into a different bracket.

For the time being, DIR fees will continue to persist in the industry — just last week, the White House withdrew a proposal to eliminate drug rebates in Medicare Part D and a final CMS rule unveiled earlier this year failed to implement DIR reform. Until that changes, it is worth the effort to try to lower the amount taken out of your reimbursements.

To learn more about becoming a high-performing pharmacy and how Amplicare can help you manage DIR fees, reach out to us to schedule a demo.

Switching PSAOs? Here Are A Few Things to Consider

Being part of the right PSAO comes with a number of benefits to pharmacies. Here are four things to keep in mind before switching to a new...

Are You Ready for DIR Fees This Summer? Here’s What You Can Do

When some plans pull back DIR fees this summer, some pharmacies may see higher amounts than in prior years. Here are a few ways pharmacies can...

Patients Turning 65? Here’s What They Should Know

Are your patients becoming eligible for Medicare? From the types of Medicare to enrollment options, here’s what they should know.

Medicare Plan Formularies Are Changing. Here’s How to Help Your Patients

Medicare plan formularies change yearly. With a formulary lookup tool, pharmacists can help patients understand what these changes mean for their...